Climb aboard ‘The Goddess’ for a 45 minute round trip from Newferry  to Church Island returning to Newferry. (County Derry / Londonderry side)

Snap some photos of the native wildlife, Herons, Egrets, Curlews and  spot some of the other bird and wild life that is unique to this area.

Starting at Newferry  (County Derry / Londonderry side), the tour will reach its turning point at the world famous church island, a small island renowned for its historical background and literary prominence.

On the island is a stone known as the Bullaun Stone featuring a hole that holds water, the stone is said to have healing properties and also used by Saint Patrick when praying. 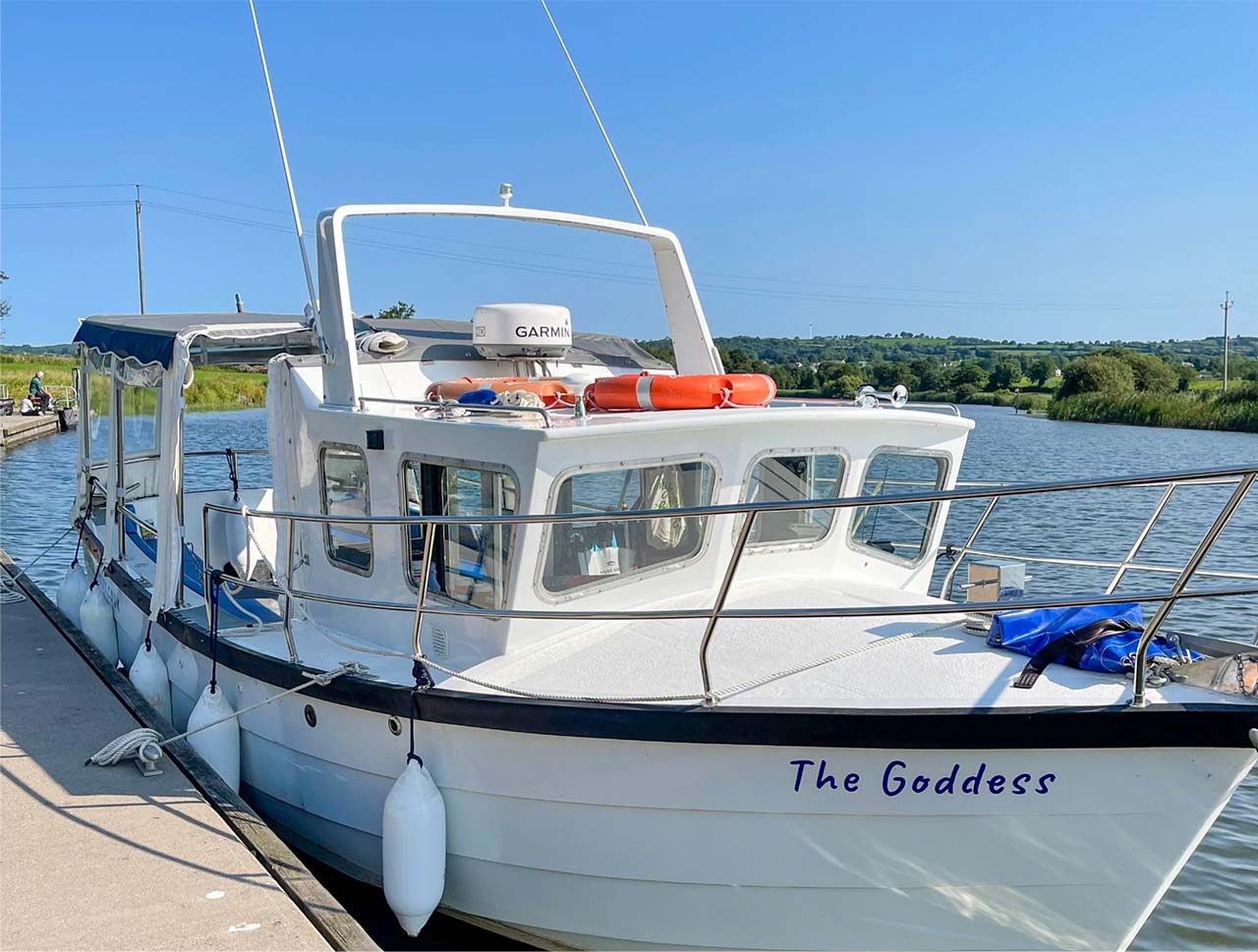 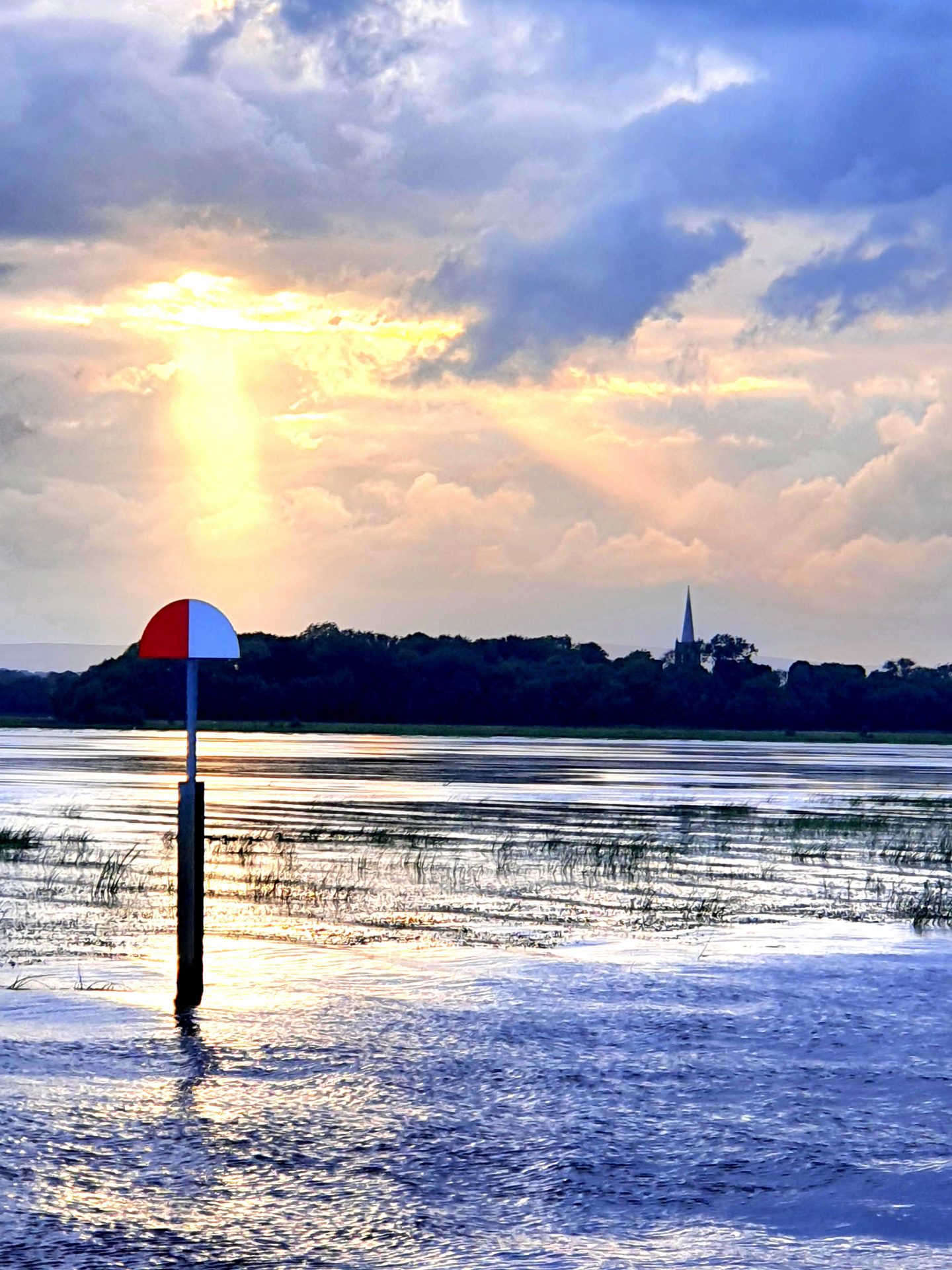 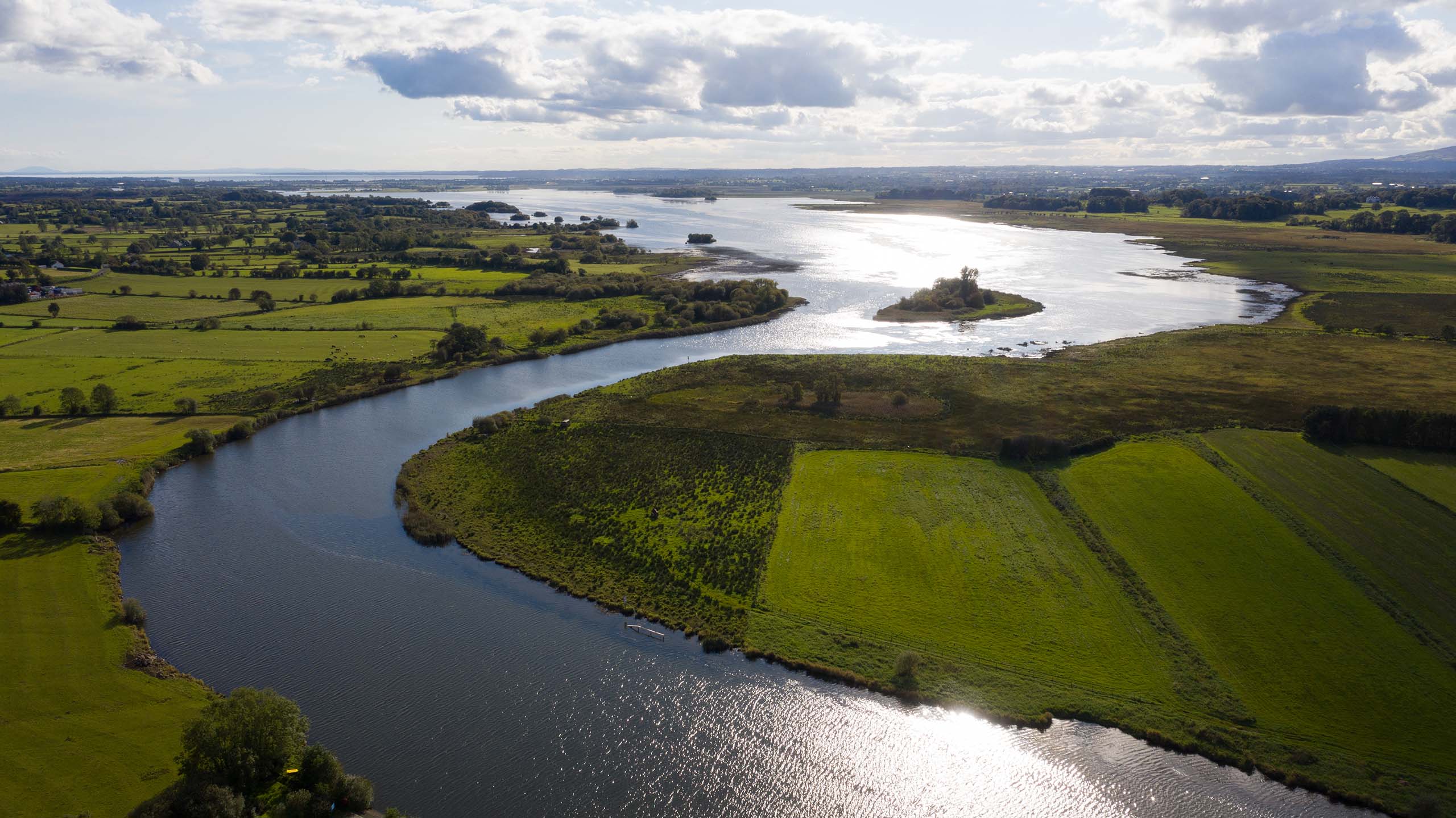 Get Your Gift Vouchers

River Bann Tours gift vouchers - the perfect gift for friends and family. Complete the form and the voucher will be emailed directly to you.